In the realm of facilities, two recurring themes are the most frequent thorns in the sides of every facilities manager: time and money. A joint partnership between Connecticut Green Bank, the Connecticut Consortium of Independent Colleges, and GreenerU helped University of New Haven tackle both.

In 2012, GreenerU, in collaboration with the Connecticut Green Bank (previously the Clean Energy Finance and Investment Authority, or CEFIA) and the Connecticut Conference of Independent Colleges (CCIC), launched Campus Efficiency Now, a program aimed at advancing energy efficiency and reducing carbon emissions in Connecticut’s independent colleges and universities.

Efficiency measures included automated lighting controls and expansion and optimization of the campus building automation system. Savings came from reduced run hours on lighting and HVAC systems and from a variety of improvements to HVAC control sequences such as smart ventilation controls and more sophisticated strategies for modulating fan systems.

Since becoming operational in 2014, the project has reduced energy costs by more than $8,000 per month on average with UNH retaining 20% of those savings, or approximately $100,000 in net savings over the first five years of operation, all with no capital outlays from the University. Throughout these past five years, GreenerU has provided technical support and measurement and verification services to ensure that the savings persisted and to monitor the actual savings.

As of January 1, 2019, UNH’s obligations under Campus Efficiency Now are complete and 100% of the savings accrue to the university, resulting in an expected $100,000 in annual savings for years to come. 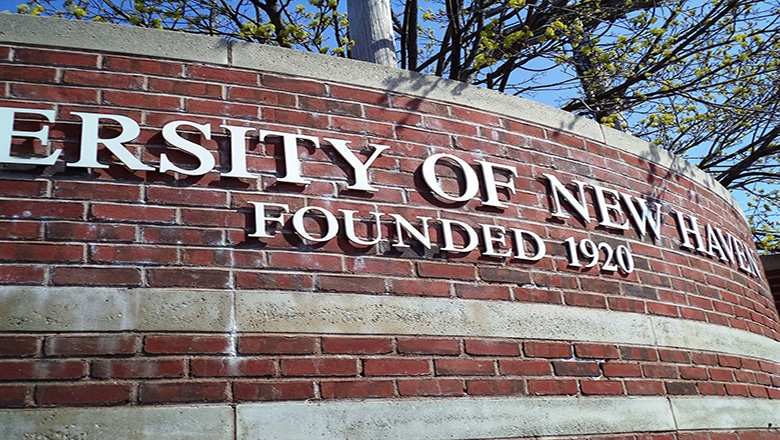 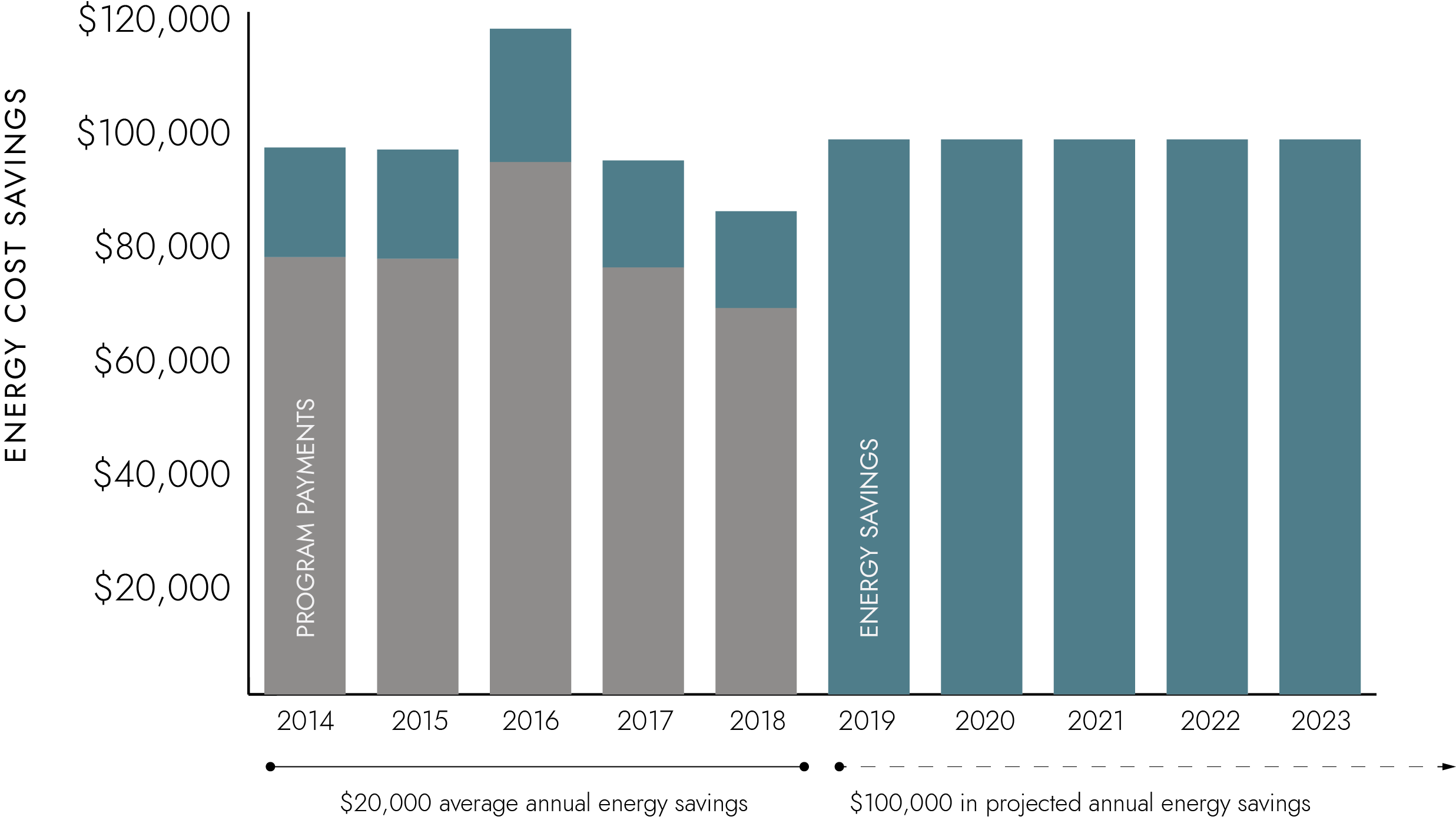 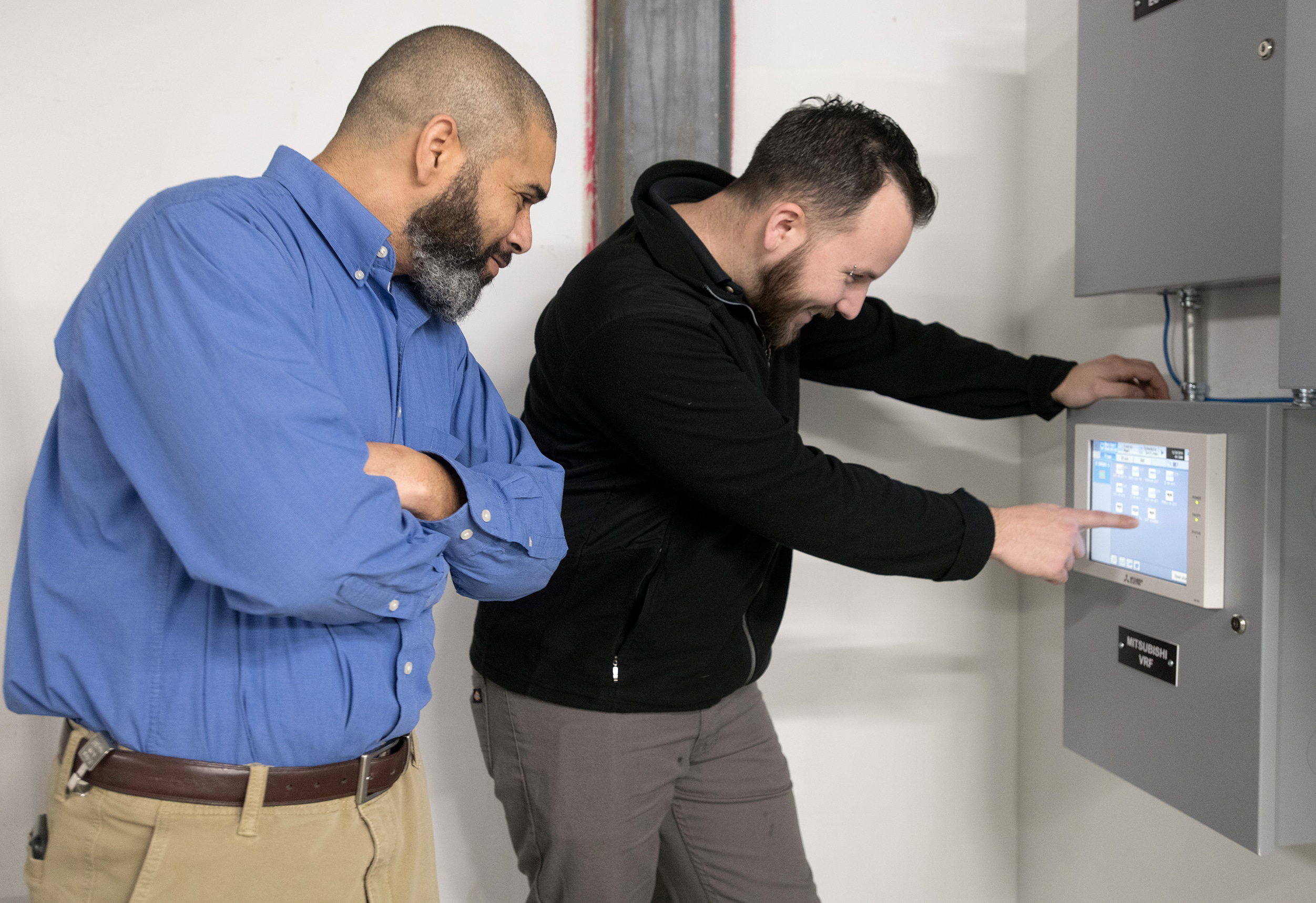 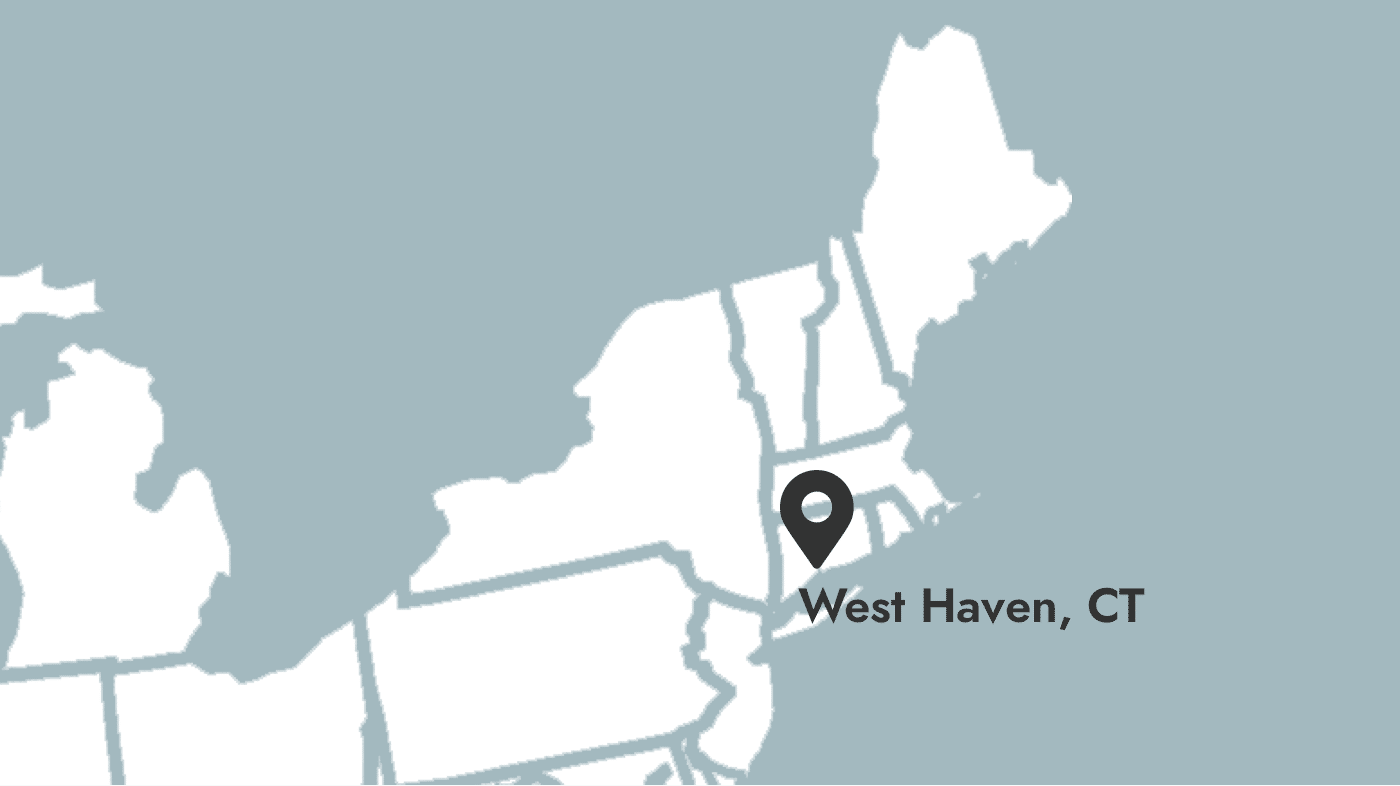 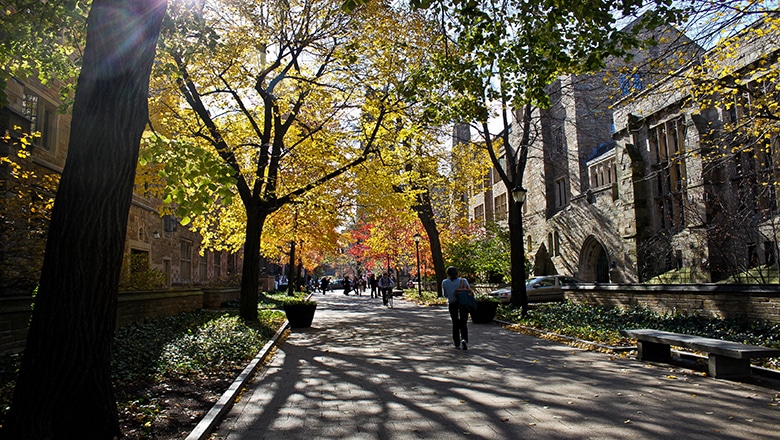 Yale’s vision of its campus is a place where sustainability is seamlessly integrated into the scholarship and operations of the university, contributing to its social, environmental, and financial excellence and positioning Yale as a local and global leader. Through “deep investigation” conservation measures, GreenerU is helping Yale reach its ambitious greenhouse gas emissions reduction goals. 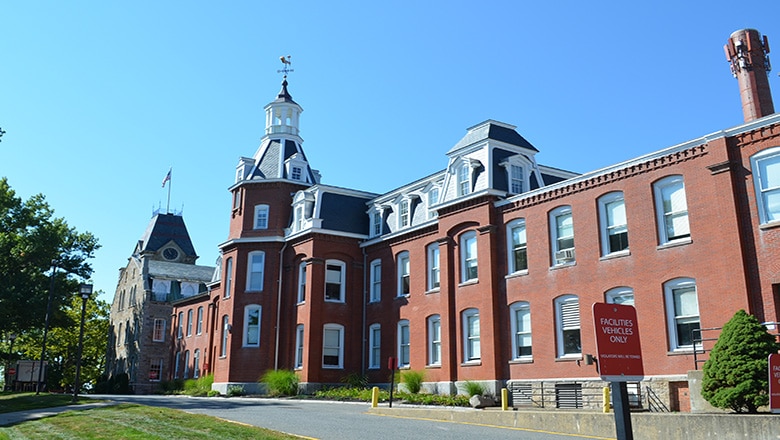 Worcester Polytechnic Institute (WPI) made a commitment to incorporating the values of sustainable design in all aspects of site and building design, construction, maintenance, and operation procedures across its campus. GreenerU was there to help.

Question: What do you get when you combine a green bank, a utility provider, an energy solutions provider, and a university? The answer: modernized HVAC and lighting controls, reduced greenhouse gas emissions, and substantial ongoing energy cost savings.