Cheesesteak subs at Boston College: how a dining hall cut its carbon calories (and still makes 16,000 meals a day)

80,000 Screaming Eagles sold per year. 714 calories per sandwich. 14,300 students on campus. $63,445 in utility incentives. And $121,000 in annual energy savings, thanks to ventilation improvements at one of Boston College’s busiest dining halls. 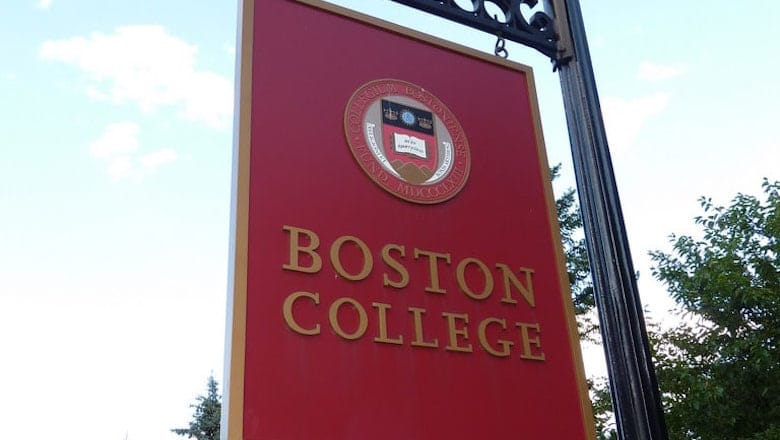 Boston College is well known for a few things.

It’s one of the top universities in the nation, and one of the best Jesuit, Catholic universities in the world. Its athletics (look at you, hockey team!) are legendary. And John F. “Honey Fitz” Fitzgerald—whose grandson, then-Senator John F. Kennedy referred to BC as the “Jesuit Ivy” in his famous 1956 commencement address—was a member of BC’s class of 1885.

But what makes Boston College stand out for one New York Times Magazine writer is its cheesesteak subs. Screaming Eagles, as they are called, were cited as “embarrassingly high on the list of things I miss” for one 2009 graduate. Nearly 80,000 Screaming Eagles are sold each academic year. At 714 calories per sandwich times the 14,300 undergraduate and graduate students on campus, that’s…rather decadent.

Corcoran Commons is only one of three places on campus you can get these made-to-order delectables. And here’s another impressive number: 16,000. That’s the number of meals BC Dining staff make each day. What percentage of those are Screaming Eagles is unclear. But what we do know is that one of BC’s largest dining services operations was also one of the school’s biggest energy users.

Built in 1994 as the Lower Campus Dining hall, the John M. Corcoran Commons building would not be considered an old building by any measure. Yet its ventilation performance was suboptimal, contributing to some overall challenges with comfort and costs.

GreenerU’s investigation found that Corcoran’s 100+ variable air volume (VAV) boxes—a.k.a. ceiling vents—were out of balance, which contributed to wonky airflow. Exhaust fans were inadequately pulling air out of the kitchen, so much of it was spilling into the dining area. Not only that, the exhaust fans were on at all times—24 hours a day—at full capacity. This meant that regardless of activity, the same amount of air was being ventilated out of the building, requiring that outside air be reconditioned to indoor temperature levels.

Corcoran Commons dining services are fierce. Staff are there 51 weeks out of the year, seven days a week, with 20- to 22-hour operations each day. Disrupting operations for an extended period of time would not be feasible. Thus, any solution to the building’s ventilation problems needed to be implemented on short order, involving complex stages of planning and careful collaboration with key players from BC’s facilities and dining services staff to ensure that work could get done quickly and discreetly.

Finding $63,445 in utility incentives, GreenerU rebalanced and recommissioned all 100+ VAV boxes, installed new kitchen exhaust fans, upgraded lighting to LED, and implemented a new kitchen hood control system, allowing the building ventilation to match real-time demand of the spaces. The changes also included decommissioning the old, unreliable steam boiler, which powered cooking and washing equipment in the kitchen. That meant replacing all that steam-powered equipment—kettles, steamers, thermalizers (which are food reheaters), a dishwasher, and pot washer—to new natural gas and electric equipment. Overall, decommissioning the steam boiler and replacing kitchen equipment saved on 375,000 gallons of water a year. New, high-efficiency, and more reliable equipment was a win-win for the facilities and dining departments. GreenerU completed all of this with just two weeks of kitchen downtime.

“The new hood control system is very responsive,” said Derrick Cripps, Corcoran’s general manager. “The fan is not constantly on full speed—it spools down or up as needed.” The change not only reduces the amount of energy the system uses, but helps reduce noise pollution in the kitchen.

Cripps explained that higher energy use impacts his department’s bottom line, as the school charges each building by the square foot. That means there’s an incentive for Cripps and his staff to find energy savings. And they did: the project will result in an estimated 41% reduction in thermal energy use.

With energy savings comes cost savings, too—$121,000 each year, in fact, which is about 10.7 million calories worth of cheesesteak subs. Now, if burning calories from cheesesteak subs could just heat a building…

Find out whether ventilation improvements can save on campus energy bills—and whether your school qualifies for energy incentives, too: contact GreenerU at info@greeneru.com or call us at 781-209-5760 today. 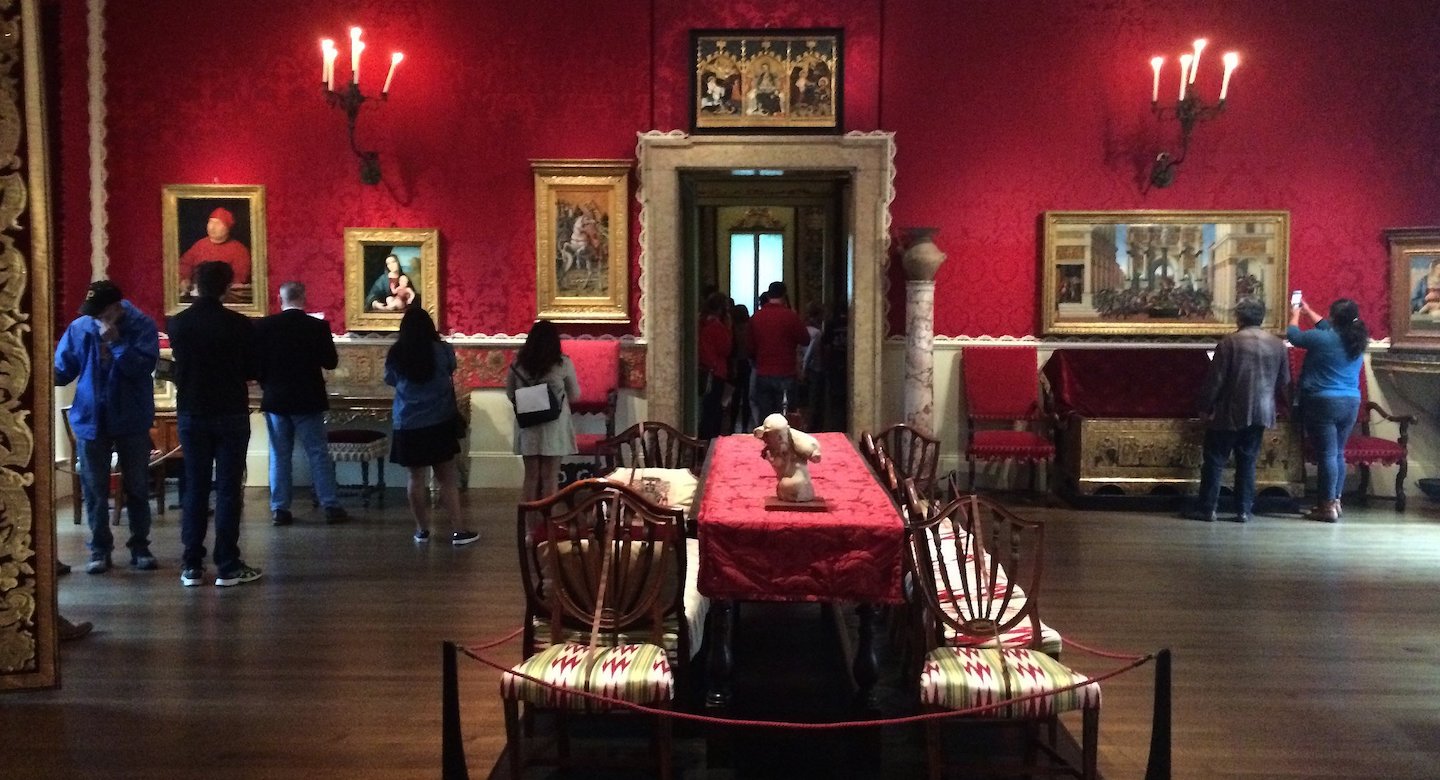