We regretfully announce the passing of an Industrial-Age workhorse that has warmed many hearts, as well as the planet. 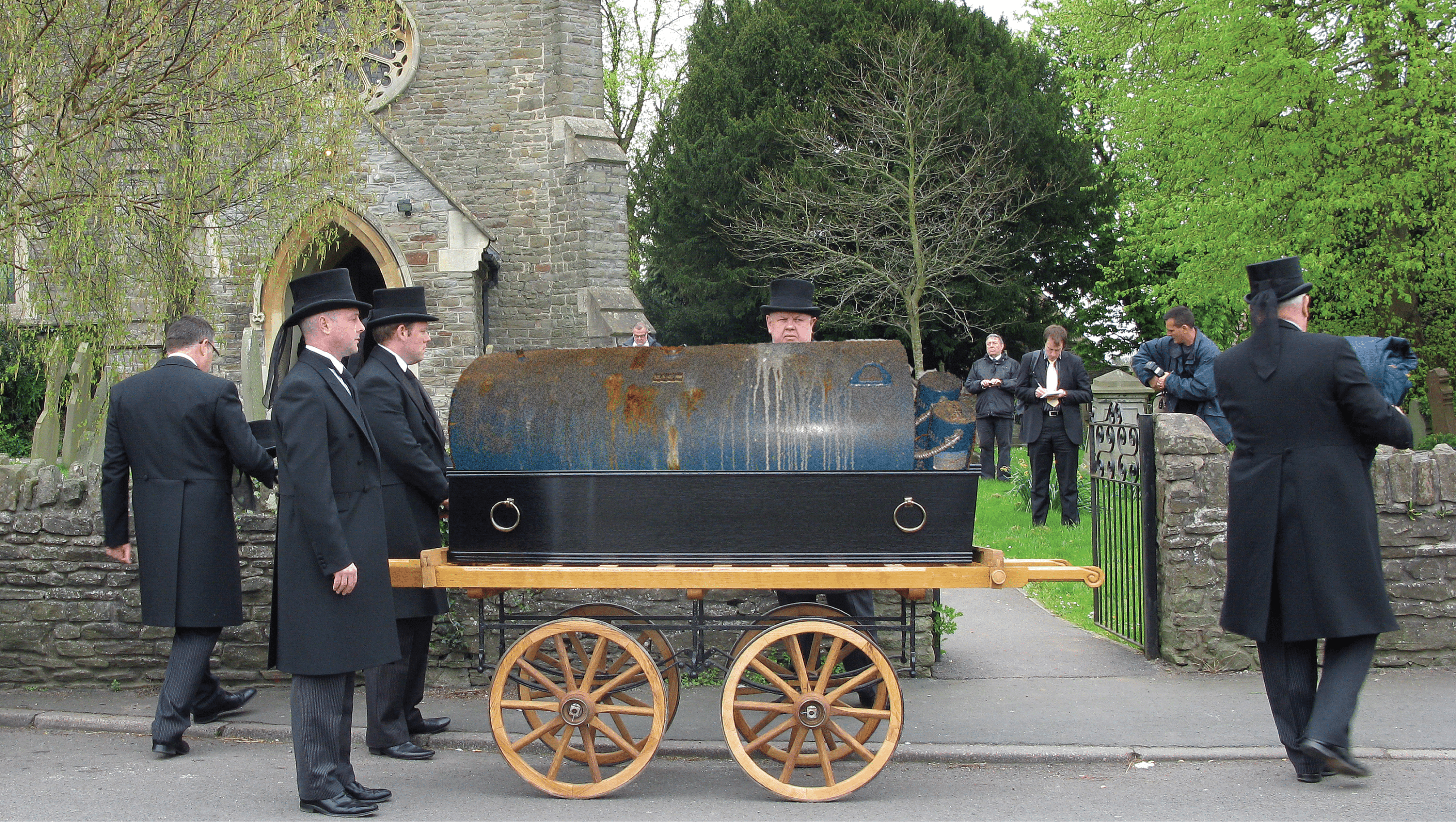 GreenerU regretfully announces the passing of the oil- and gas-fired boiler, aged 150–250 years, an 18th-century idea that evolved during the Industrial Revolution. The boiler passed away in 2022, after a long, slow decline in function.

The boiler was born of a three-way union between a tea kettle, some water, and a wood fire sometime in the 18th century in kitchens throughout the world. Upon observation of its functionality in not only heating water, but producing steam to warm chilly hands, enterprising gentlemen of the 19th century first enclosed the kettle in a box before connecting it to pipes that eventually ran all over dwellings and enclosures across the land.

Shortly after the American Civil War ended in 1865, Rhode Islanders George Babcock and Steven Wilcox applied for and received a patent for the steam-generating boiler. They formed the New York City-based Babcock & Wilcox Company in 1891.

The steam boiler was the first in its class for more than a century. In addition to heating homes and buildings, it traveled the world powering ships and running trains. While entering middle age, it transformed itself into a lower-temperature version of itself—the hot water boiler—continuing its productive output into the early 21st century. But as additional inventions came online, such as hot-water baseboard heat, and the newer, more efficient heat pump designs that gained popularity due to their dual heating-cooling capabilities and increasing affordability, the boiler began to have thoughts of retirement.

In its final years, the boiler and its spouse, the radiator, enjoyed a number of retirement activities together, including shuffleboard, crocheting, and antiquing. As hot tea aficionados, the boiler and radiator made their way around the Earl Grey and Darjeeling circuits of southern England during an extended holiday by locomotive. Time caught up to the boiler, though. In the end, cracked and leaking sections, exhausted burners, and being constantly upstaged by younger whippersnappers proved to be too much.

The boiler is survived by many varieties of tea kettles, though many went through electrification.

While we offered to perform a repair service in the boiler’s name, it specifically requested a “do not resuscitate.” If you’d like to honor its legacy, please contact GreenerU.

Deferred maintenance decisions surrounding boiler replacements are no longer simple. Through a combination of efficiency, terminal equipment replacement, and right-sizing heating and cooling equipment, you can honor your boiler’s legacy by letting GreenerU help you find the right low-carbon solution for the future of your building. Contact us to talk about decarbonization today.