As GreenerU’s senior contract manager and counsel, Geoff manages all contracts and legal matters with GreenerU’s client base, subcontractors, and vendors.

His career began in marketing communications in the account management group at Hill, Holliday, Inc. in Boston. After nearly a decade in that sector, Geoff decided to go to law school. He enrolled at Northeastern University School of Law, and took advantage of its innovative co-op program to gain professional experience in corporate, judicial and government settings while matriculating. Geoff has been with GreenerU since January 2014 (aside from a brief six-month “sabbatical” in 2017, during which time he joined Lahey Health as the manager of IT Sourcing and Vendor Management before he realized the error of his ways and returned to GreenerU). In addition to a juris doctor from Northeastern, Geoff earned his bachelor’s degree in economics at Wake Forest University. 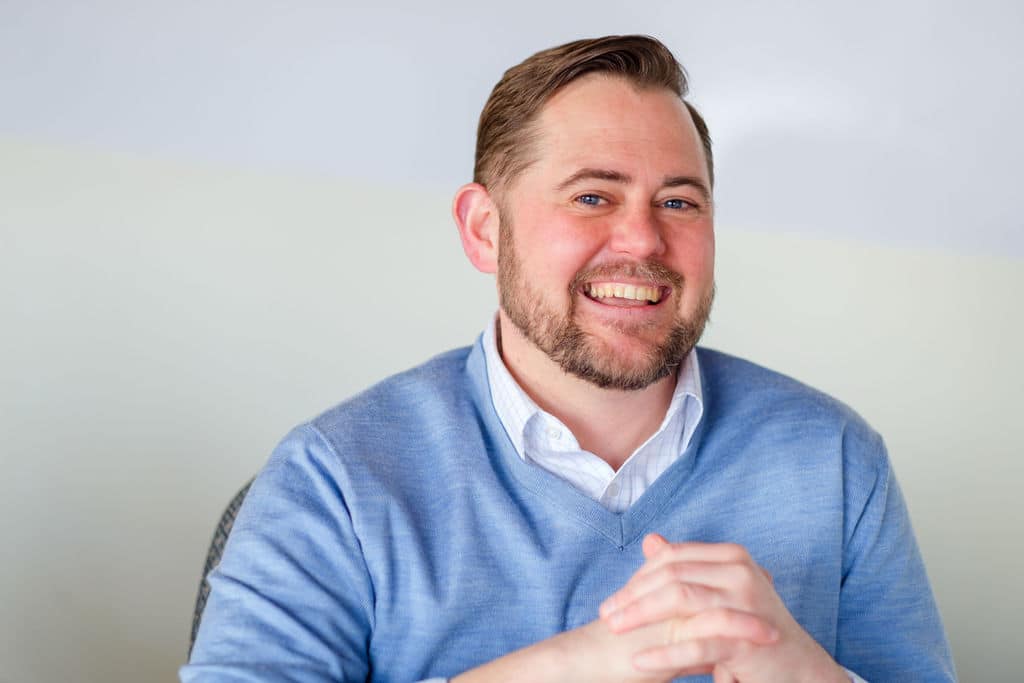 Geoff’s distinguished career as an undergraduate included acting in two soap operas, "Davis of Our Lives" and "As the Worrell Turns,” for the Wake Forest University campus television station.